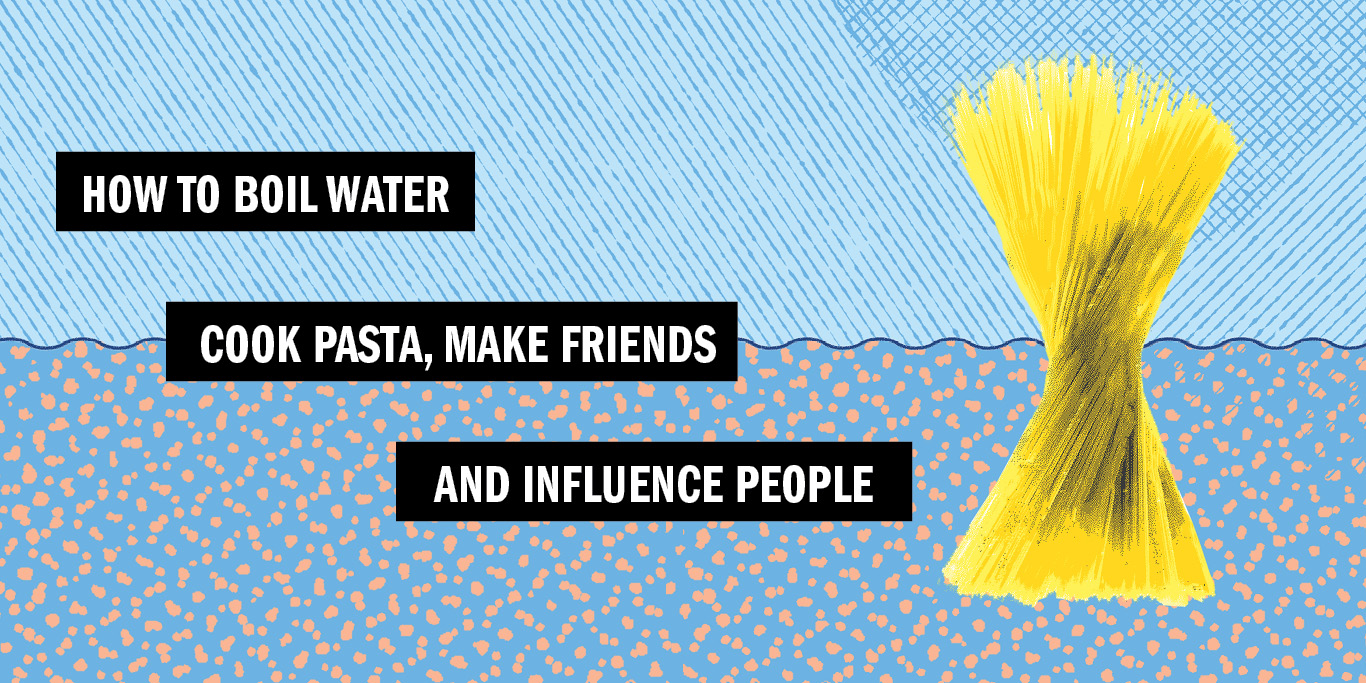 I can't guarantee the part about making friends and influencing people... but if you know how to make perfect pasta and fresh sauce, it's not too much of a stretch 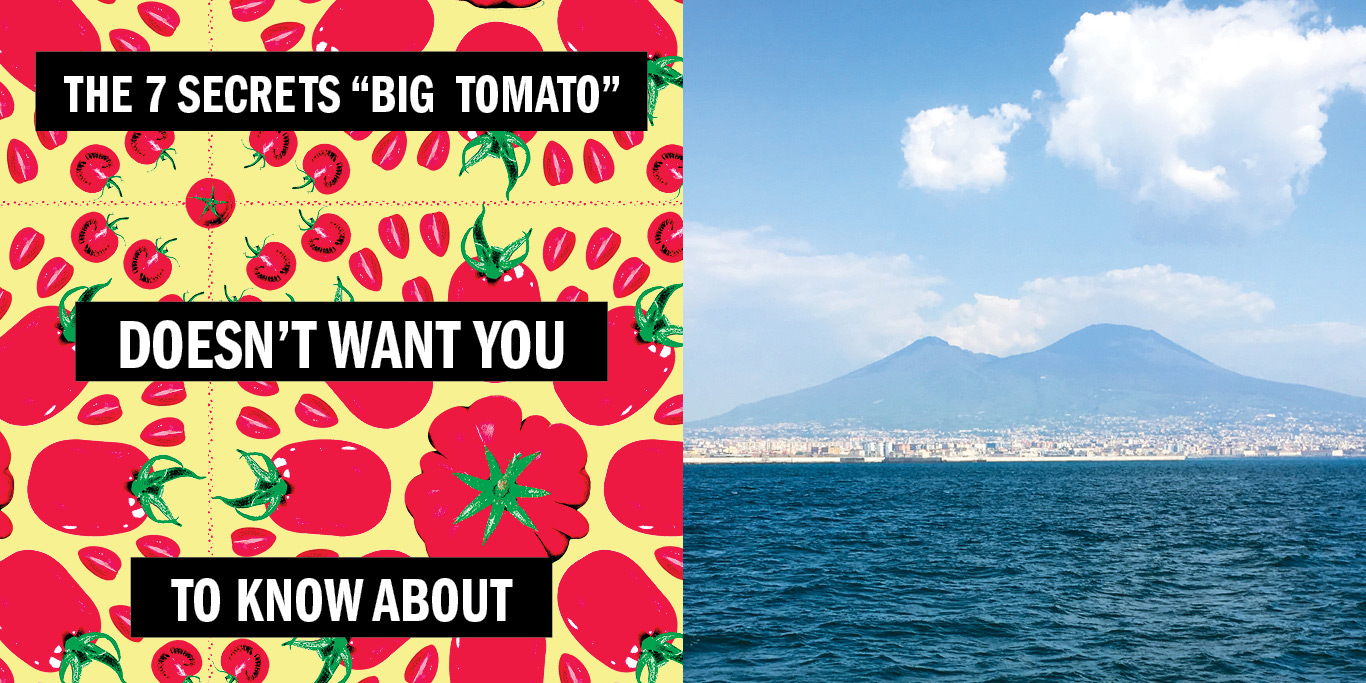 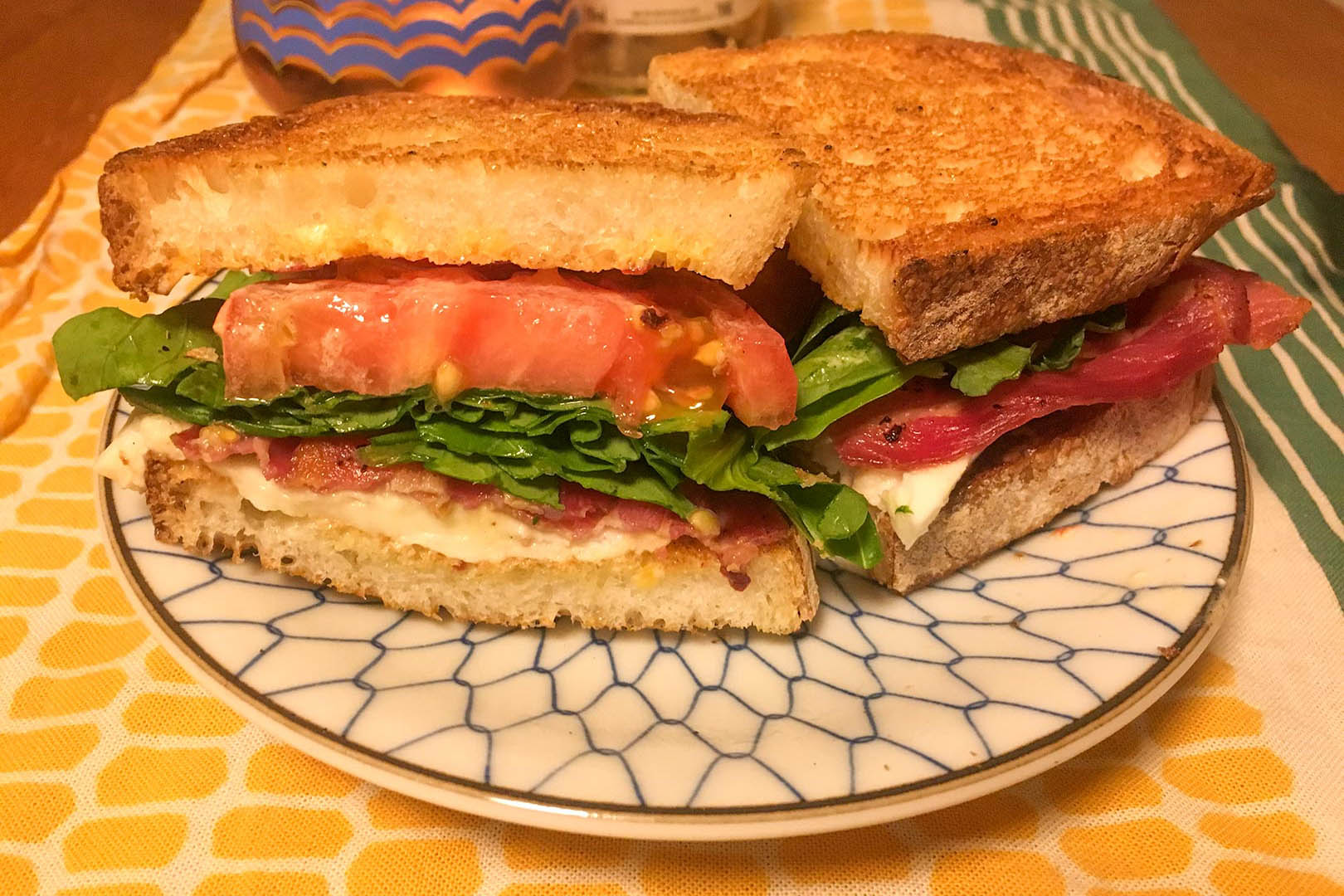 I Burrata be Sedated