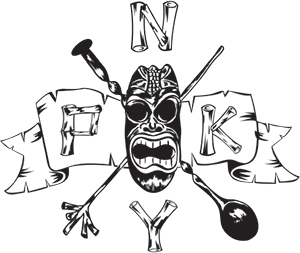 The NYC tiki bar that started a worldwide trend.

It was 2009 and Dutch Kills has just opening in Long Island City. I was working in advertising on 42nd street and living in Astoria. Dutch Kills was the perfect stopover on my way home and I'd pop in a couple times a week. One day, one of the bartenders mentioned they were opening a tiki bar in the city and I said "If you need some design work I know a guy that does great vintage styled design"

Painkiller, later renamed PKNY became a much beloved drinking den by people near and far. They are credited with being at the forefront of the worldwide tiki resurgence, inspiring bars and new cocktails the world over. 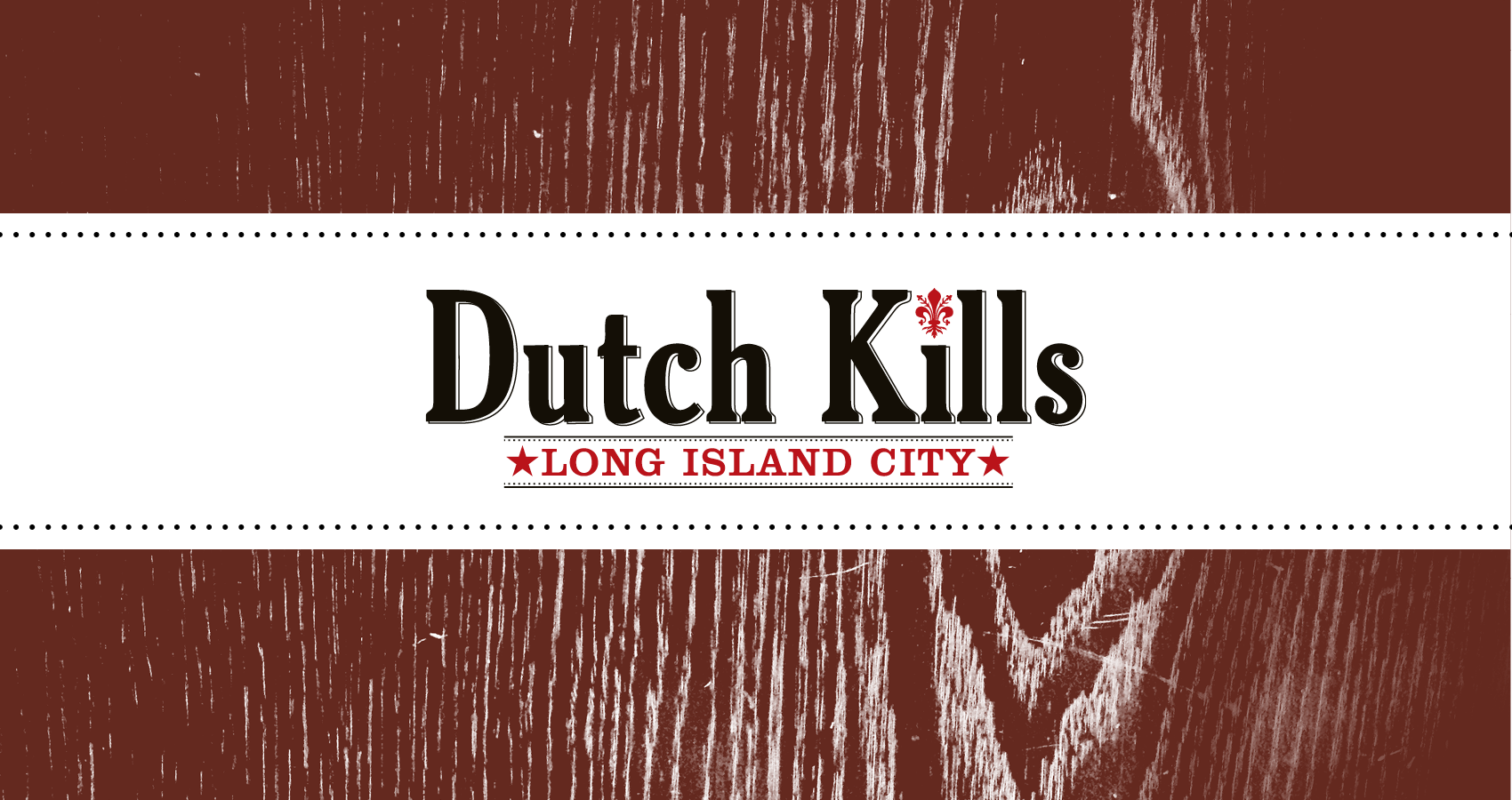 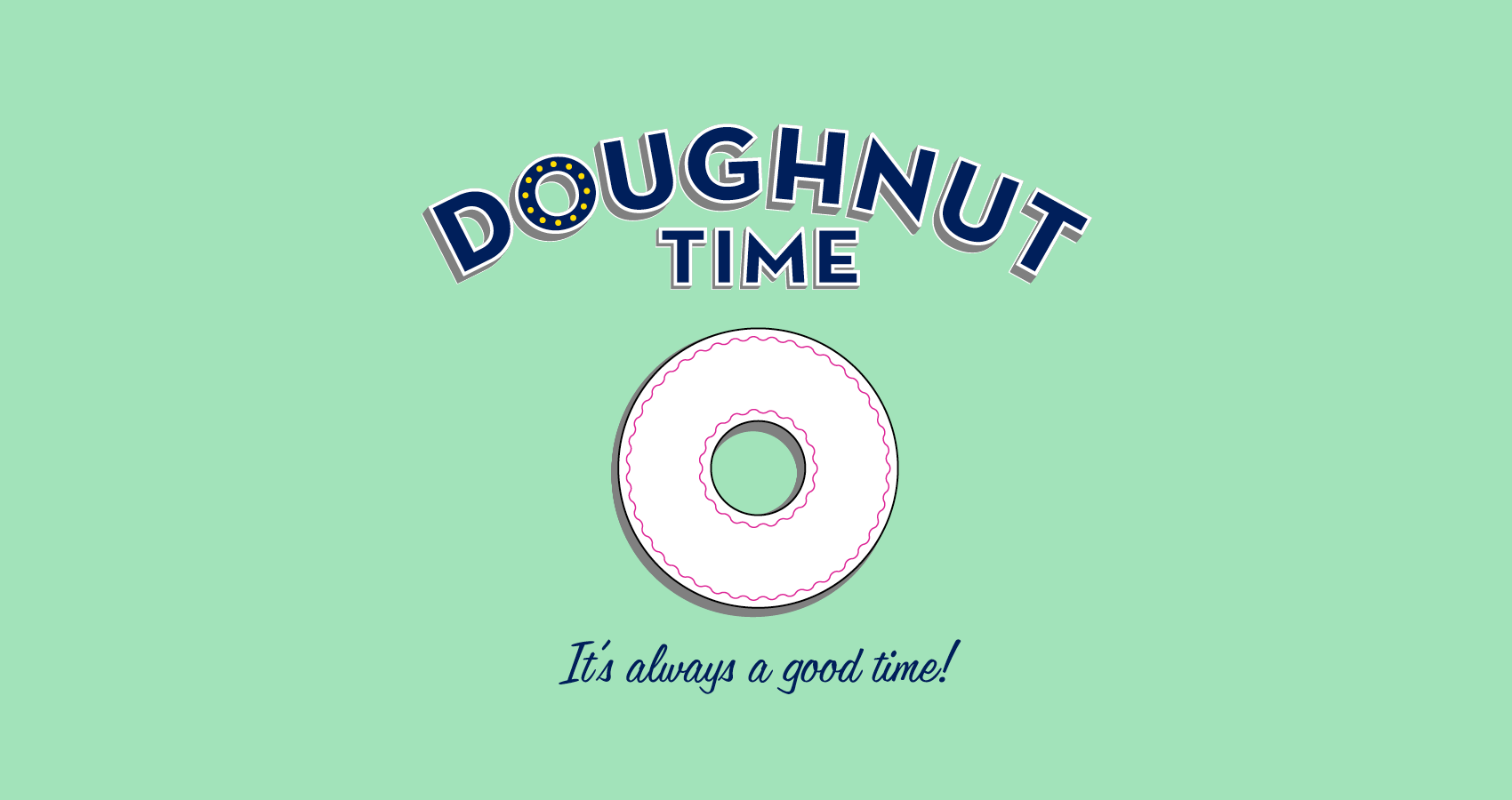 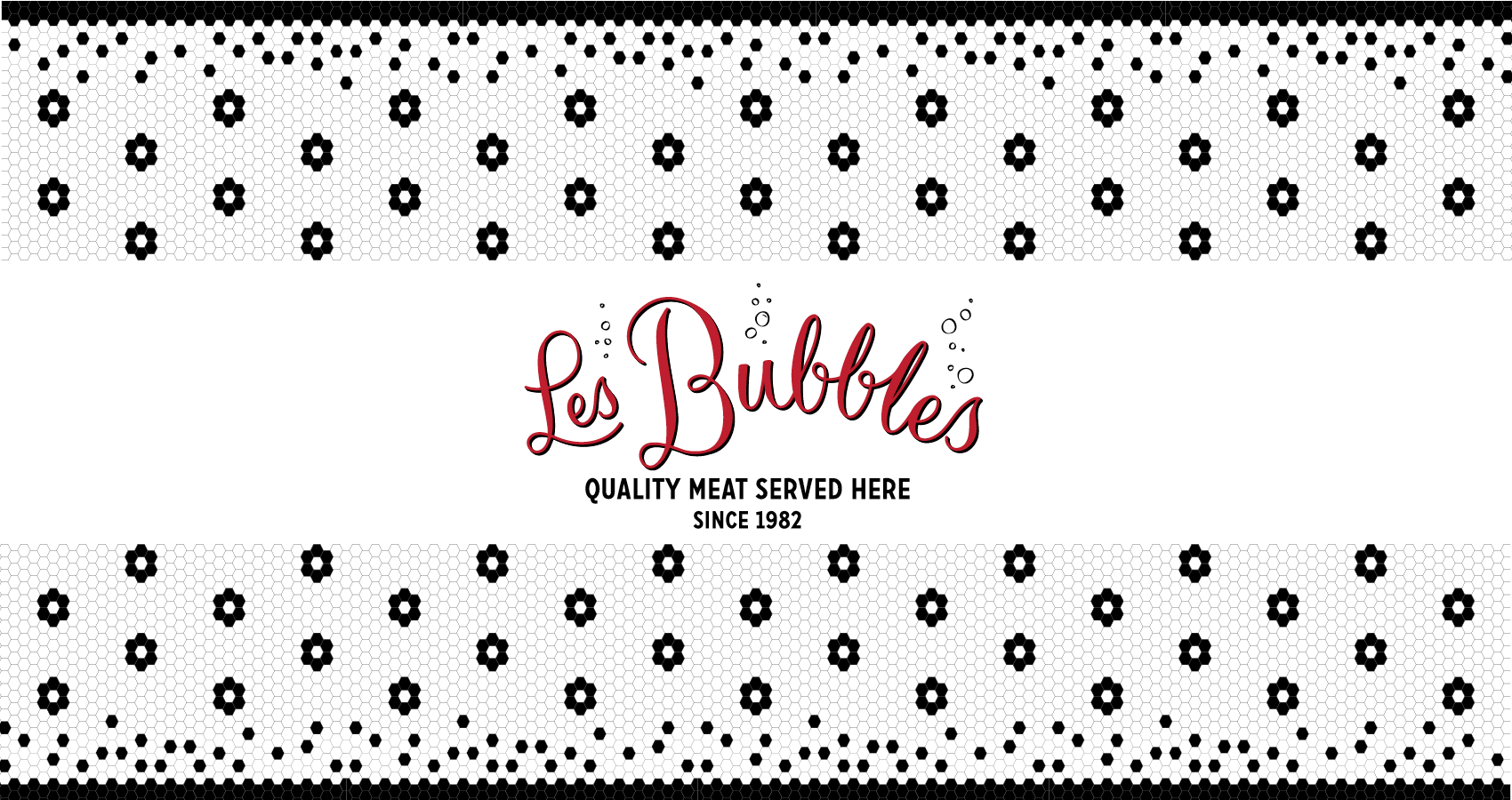 Back to Branding page